Vote for your favorite film to win $10k in filmmaking gear. The winning filmmaker takes home $10k in cash.

And That's a Wrap!

A huge congrats to all those who submitted amazing films to the festival, the chosen finalists, the winning filmmakers and giveaway winners! We’re so thankful that you, the community, participated in this year’s MIFF, despite it not being held in NYC. YOU made it happen! 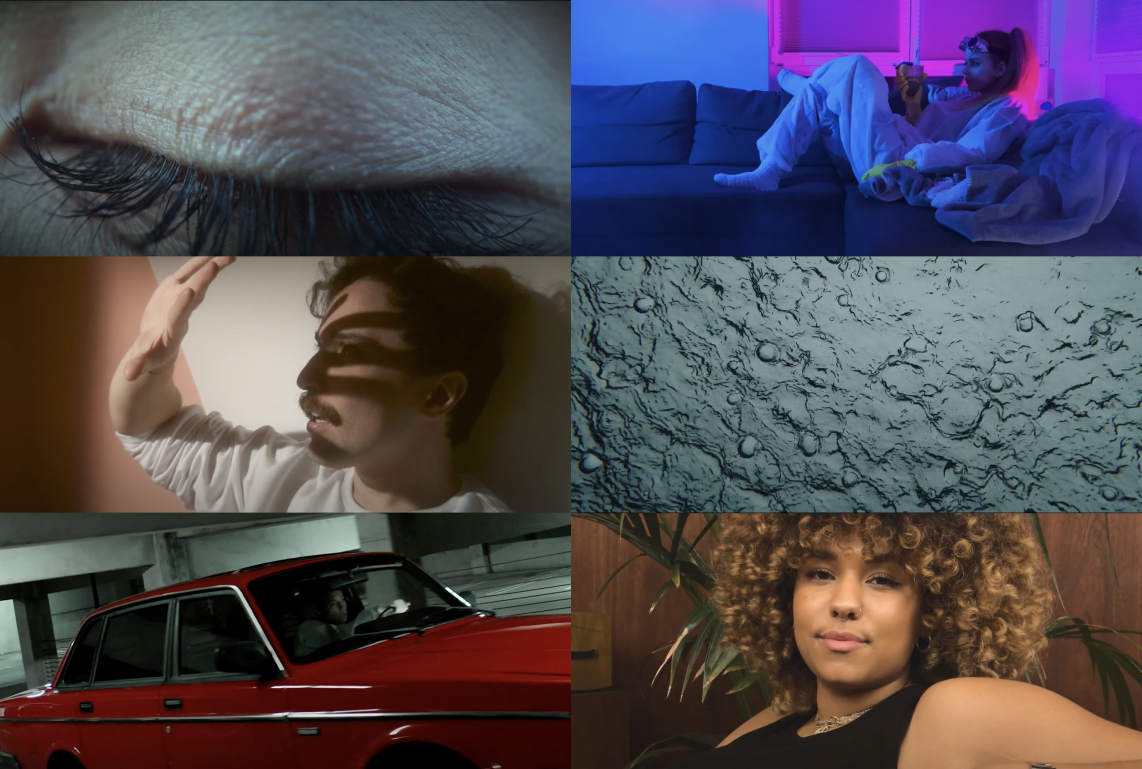 Congrats to our giveaway winners! They've won $10k in filmmaking gear from our amazing sponsors.

Watch and celebrate the work of our winning filmmakers, finalists, and honorable mentions.

Congratulations to this year’s People’s Choice winner! We are really loving the fact that this year’s award goes to an honorable mention. The people have voted and Kaelo is taking home $10,000 in cash, presented by Moment, to fund their next project with.

Congratulations to this year’s Filmmakers' Choice winner! Kyndra's film, selected by our judges, won $10,000 in cash presented by Shure.

How to Caption Your Movie

Coloring Outside The Lines

How to Survive a Pandemic

How to Build a Leather Whale

A Letter To George Floyd

FaceTime Me Some Love

We’re honored to have some of the most talented people in the industry screening your films and helping select The Filmmakers’ Choice Award. 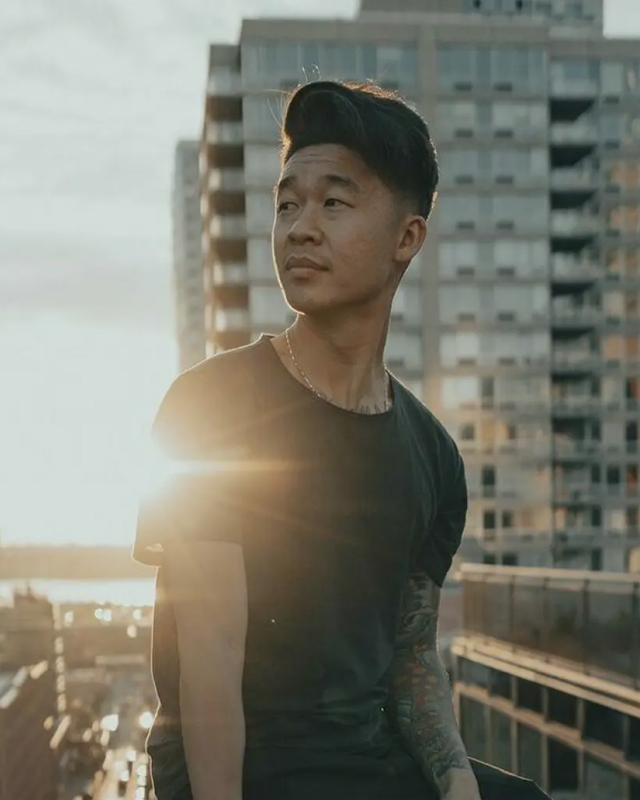 Andy grew up in East Oakland and has been making films ever since his grandfather introduced him to his Sony Hi-8 and the stories he would capture on his travels back to Saigon. Learning from his documentary style, he learned to develop his own way of seeing, creating and shooting. He’s been fortunate to find his bliss in creating photos and video; which has given him opportunities to combine his passions for travel and filmmaking into one. His approach is to keep it simple, using just his phone and a gimbal to capture the world around him. 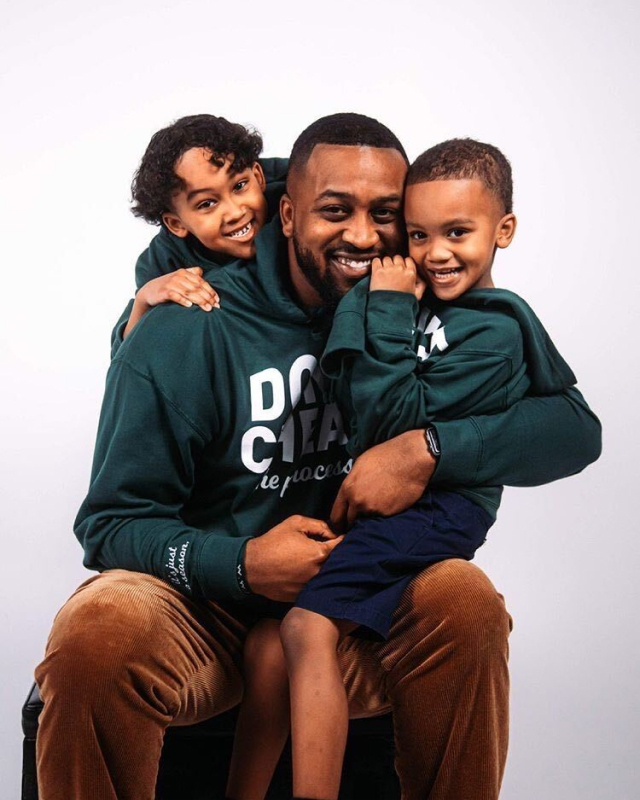 Chritopher Harpe is a father to two beautiful boys, Christopher James and Braxton Alexander. He’s worked in food and retail the last 7 years from Restaurants like Pappadeaux to Chick-Fil-A. Harpe is the creator and owner of a brand recently relaunched in April called, “Don’t Cheat The Process”, as well as a producer for a Dallas-based company called Tribe Film. 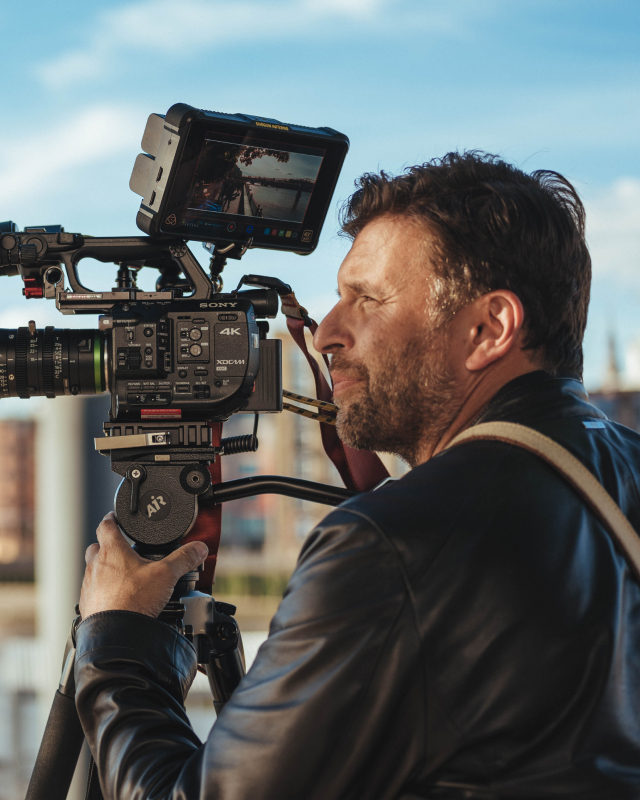 Philip Bloom is a British DP, director, and award winning filmmaker known for his DSLR filmmaking, blog and workshops. One of his most successful independent projects was “How To Start A Revolution” which won a BAFTA in 2012 and was also awarded prizes at several film festivals including Best Documentary at the 2011 Raindance festival. Philip recently finished filming two seasons of the acclaimed CNN original hour long global documentary series “The Wonder List” traveling all over the globe. 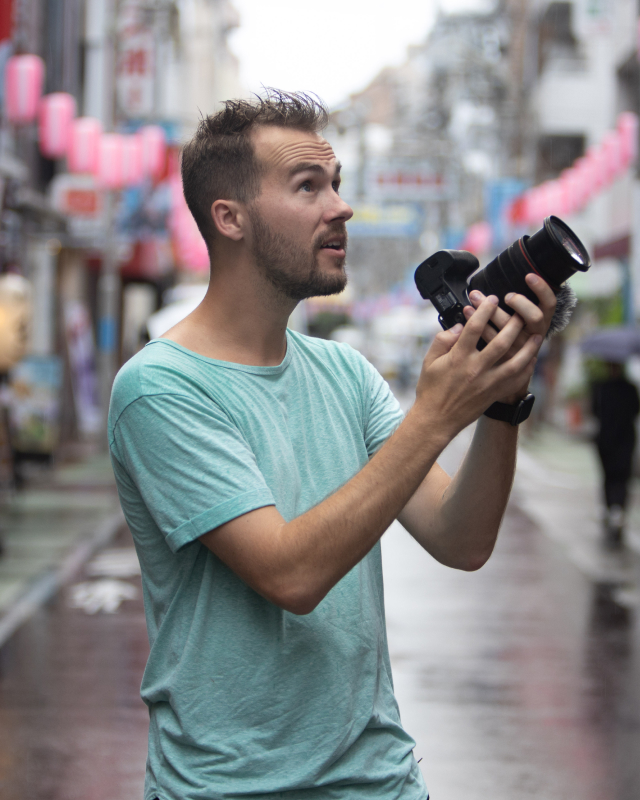 Jesse Driftwood is an easily excitable, always optimistic, photographer, filmmaker, fun haver, family man from Toronto, Canada. Known for his over the top Instagram stories where he takes day to day tasks and turn them into cinematic pieces, he’s since taken his short form storytelling skills and brought them to brands like Canon, Lululemon and HP. 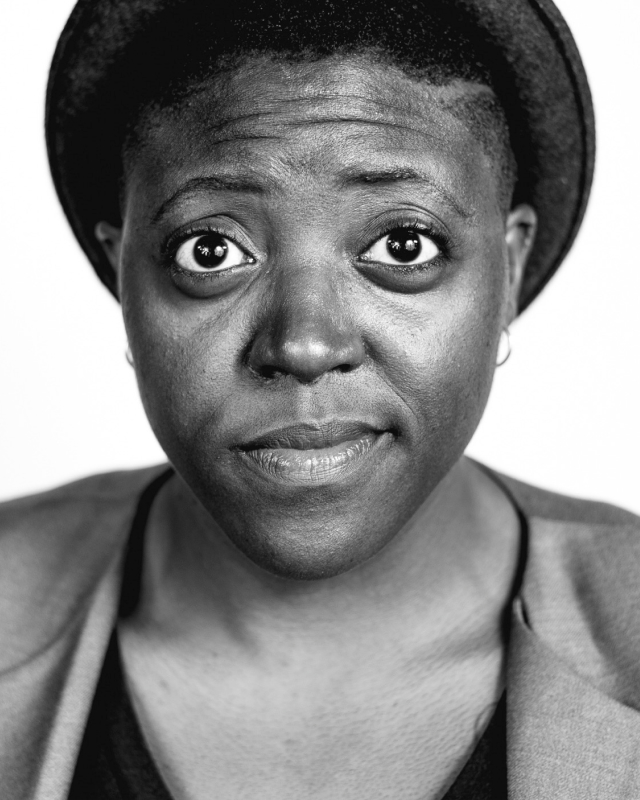 Shantira Jackson is a Chicago transplant currently based in Los Angeles. She's a writer for the new "Saved By The Bell" reboot and has worked as a staff writer for the late-night talk show “Busy Tonight” on E!, NPR’s “Ask Me Another”, and BET's "50 Central". She has been featured on Vulture, Refinery29's "Strong Opinions Loosely Held," and worked as a contributing writer for CNN, the Writer's Guild Awards, The Webby Awards and The ESPYS. She is also an active member of the critically-acclaimed improv group 3Peat. 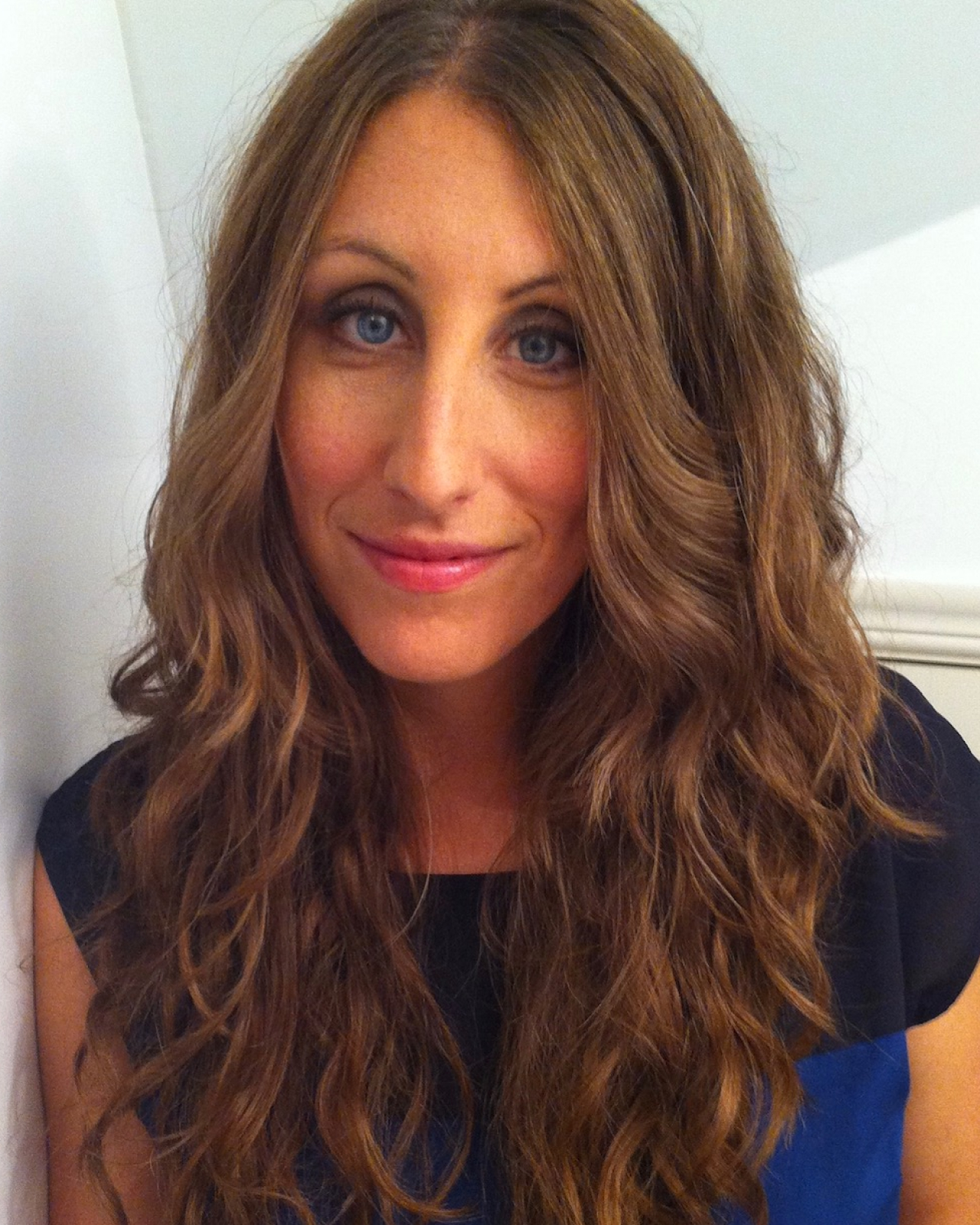 Sonia Hosko served as producer and co-executive producer on the TV series "Saving Hope" and "Rookie Blue". She also worked with Ilana Frank and ICF Films as co-executive producer on "The Detail" and "Burden of Truth". Sonia was a producer, writer, and director on "Little Films About Big Moments", and was part of Sarah Polley's "Away From Her", Brian De Palma's "Redacted", and Atom Egoyan's "Adoration". Sonia was also a creator of The Lexa Pledge, which serves as a guideline for writing positive LGBTQ storylines. 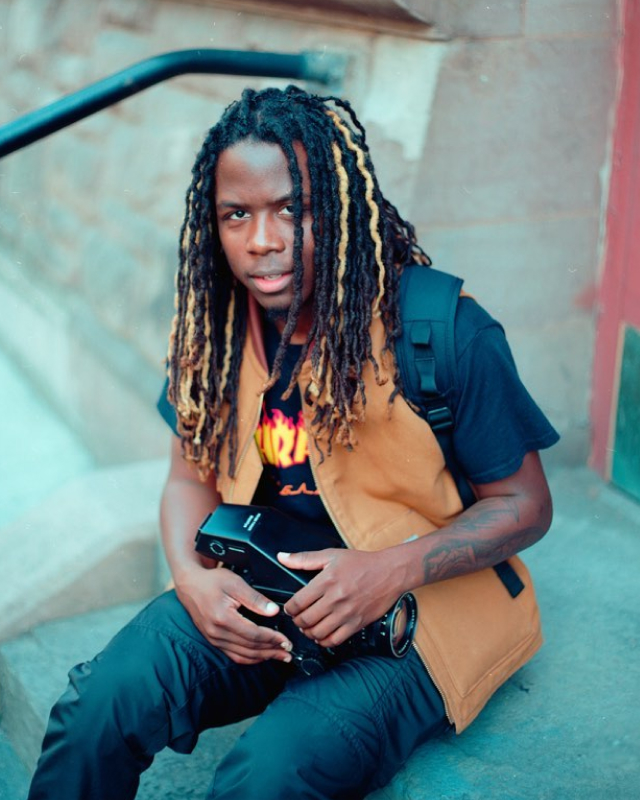 Vuhlandes is a photographer from the westside of Detroit, MI whose surroundings have influenced his unique, street, gritty but clean style within his photography. Vuhlandes wants to show the world what he sees through his lens - that it’s not always “sunshine & rainbows”. A different side of the world that some may never see, or know what it’s like to be from. He loves to capture the raw emotion of photographed subjects, and loves to work with and meet new people. 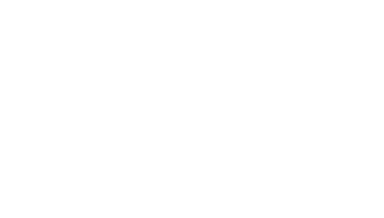 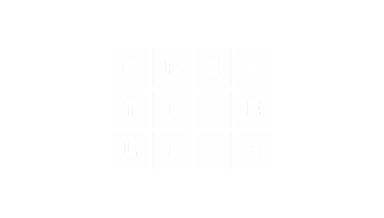 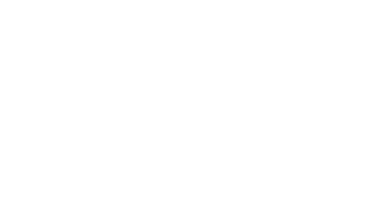 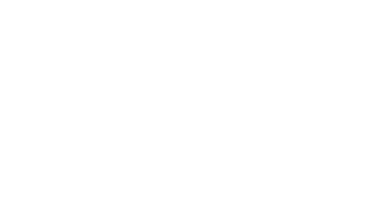 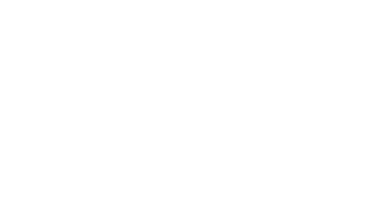 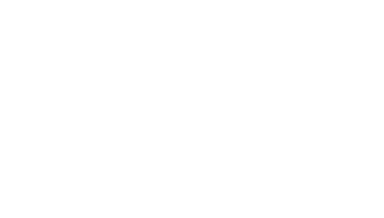 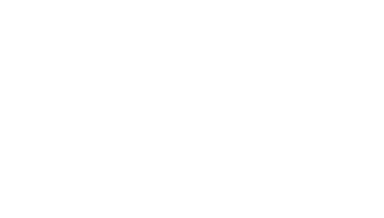 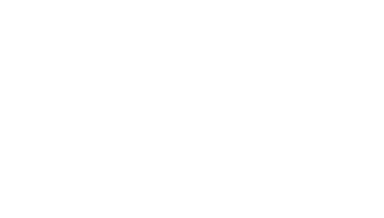 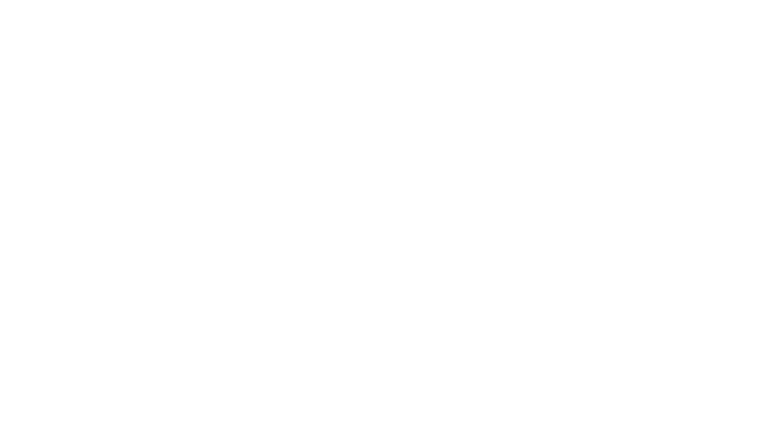